​The Northern California chapter of the Women's Caucus for Art was formed in 1973, inspired by the College Art Association’s San Francisco annual meeting and the 1972 founding of the National WCA. NCWCA identifies strongly with WCA’s activist mission in support of women artists, serving members in the San Francisco Bay Area, and all parts of Northern California. The chapter attained its 501(c)(3) status in 1992.

NCWCA is proud of our strong leadership, supportive board, and enthusiastic members. We foster community through a unique menu of interactive activities and opportunities for artistic and professional growth. In addition to frequent exhibition opportunities, we invite our membership, and often the public, to participate in professional development, art share, art tag, and inclusive monthly board meetings, plus ad hoc workshops and social events. NCWCA has hosted several Pacific Region conferences, among others. In addition to officers, the Board includes positions in charge of exhibitions, professional development, communications, membership, and generalist support. The chapter maximizes its operational efficiency by relying on free, inexpensive or donated technology for its meetings, membership, exhibitions, newsletters, catalogs, online presence, and social media publicity.

NCWCA embraces its activist mission, most publicly with exhibitions that push forward with bold feminist, environmental, and social justice messages. Just a few of these: “Violence Against Women, Women Against Violence” (2004); “Blue Planet” (2010), “Choice” (2014), which asserted women’s reproductive rights; “F*ck U in the Most Loving Way” (2017), which called for resistance against repressive Trumpism; “F213” (2019), named for the Fahrenheit temperature just above the boiling point of blood, featured nearly 100 national and Bay Area feminist artists and writers who were incensed about the United State’s regressive social and political climate. In addition, NCWCA organizes chapter exhibitions including the recent “The Ground Upon Which We Stand” (2020), a show displaced by the global pandemic, which carried an urgent message about climate change; and “Composing the Future” (2021), comprised of visions of how we will emerge from recent calamities that have upended our lives.

Under current president Sawyer Rose, NCWCA has initiated programs designed to nurture young and emerging artists. Bay Area Art Stars is a networking event for emerging women in the arts to meet with established gallerists, curators, professors, and representatives from major arts organizations (the fourth BAAS program is slated for Spring 2022). The mentorship program, now in its third year, pairs five experienced NCWCA members with five emerging Bay Area female-identifying artists, curators, art teachers, art historians, and/or aspiring gallerists in a six month partnership focusing on artistic critique, professional practices, goal setting, and networking, passing along hard-earned skills and knowledge from one generation of women artists to the next. 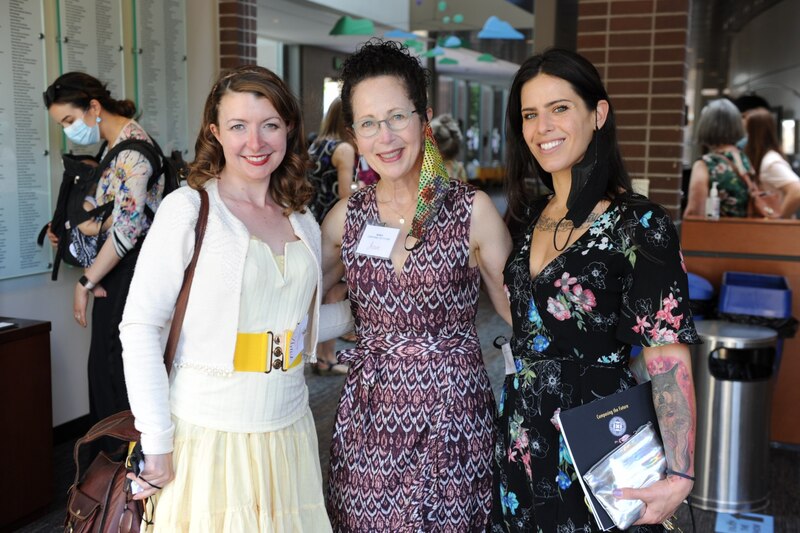 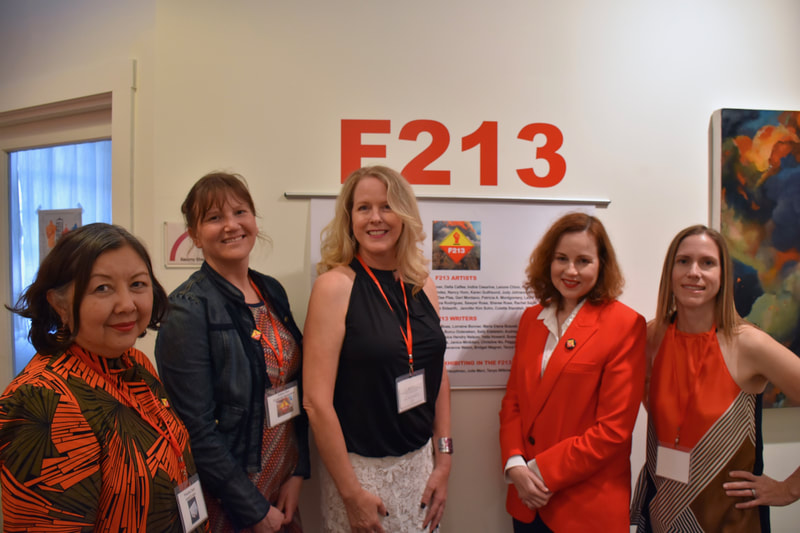 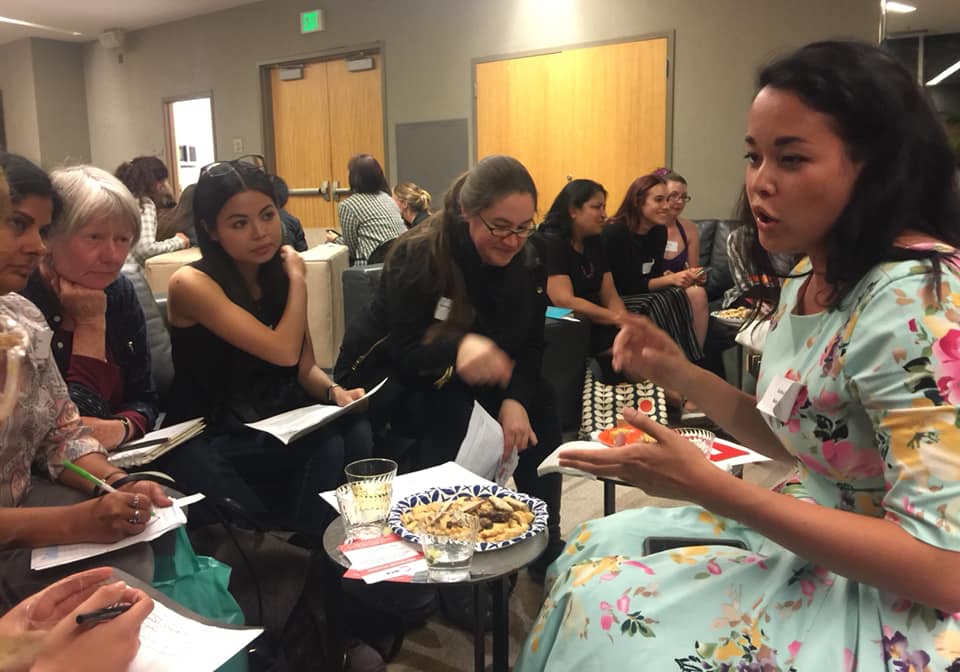 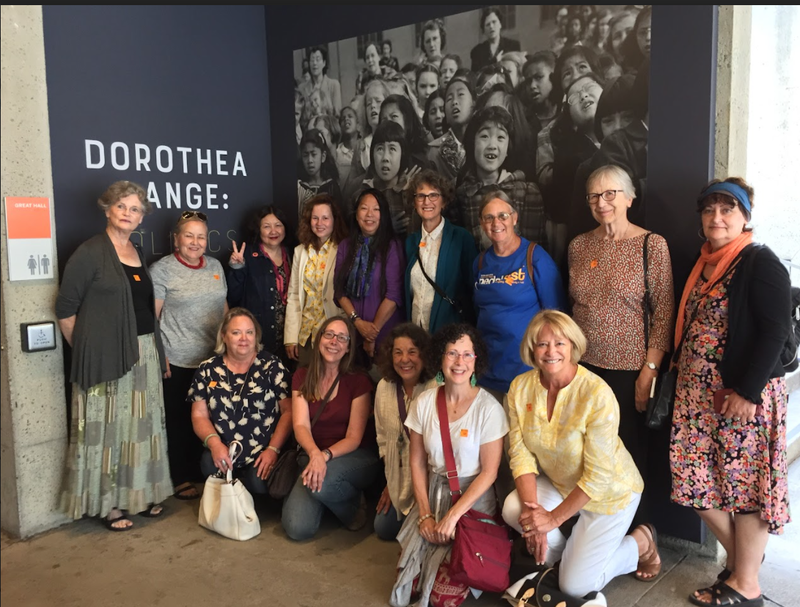 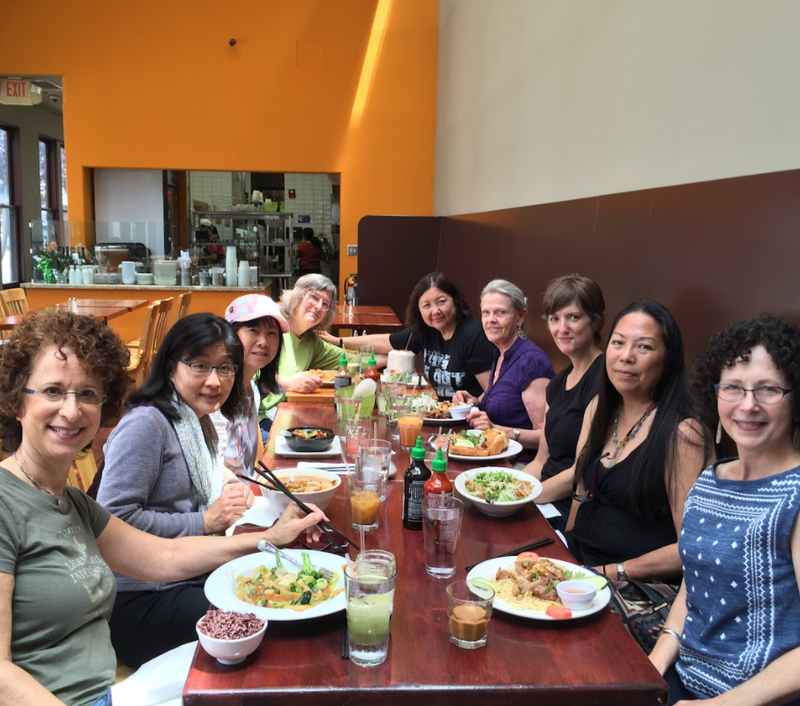 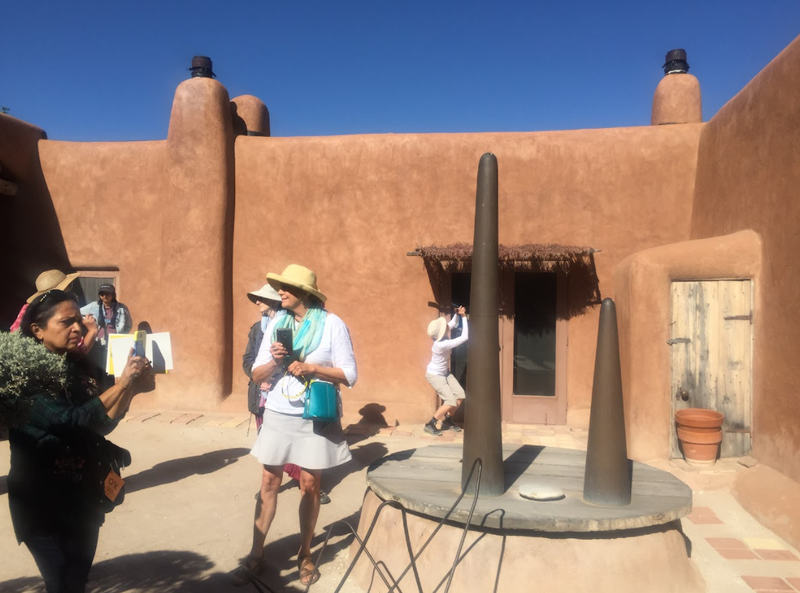 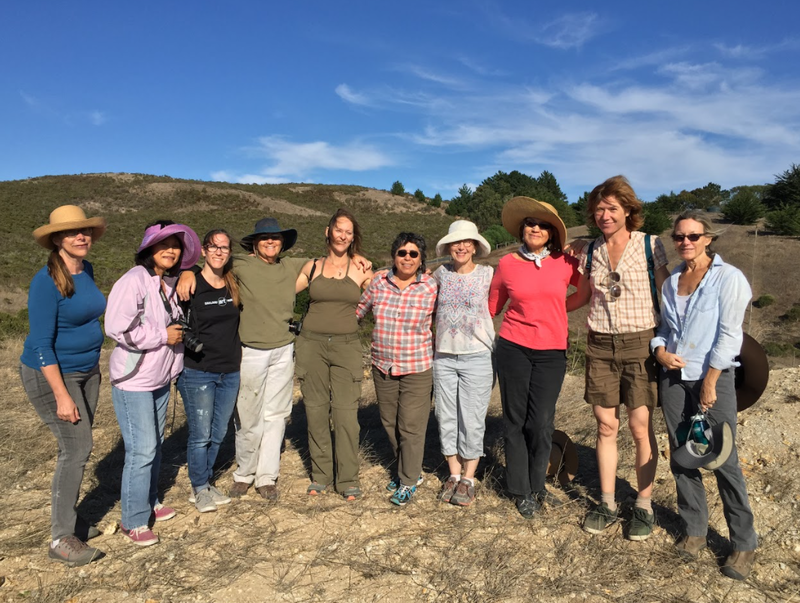 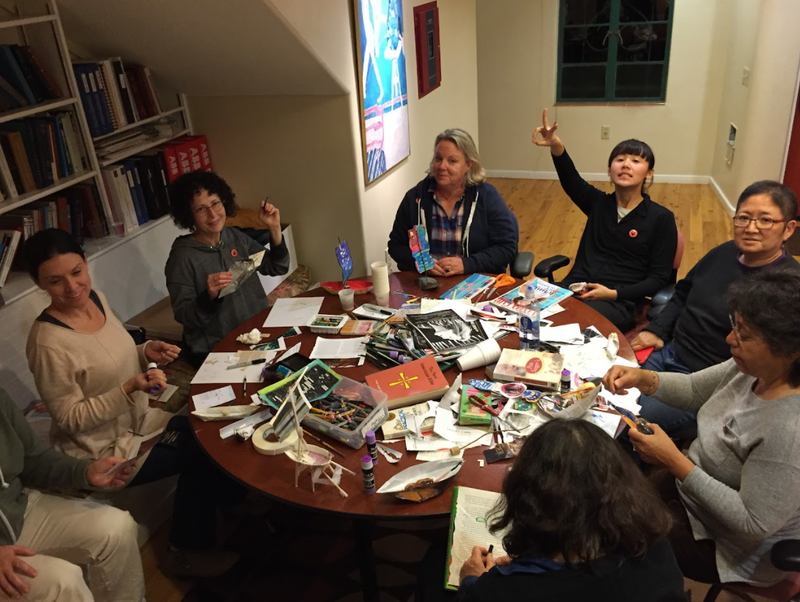 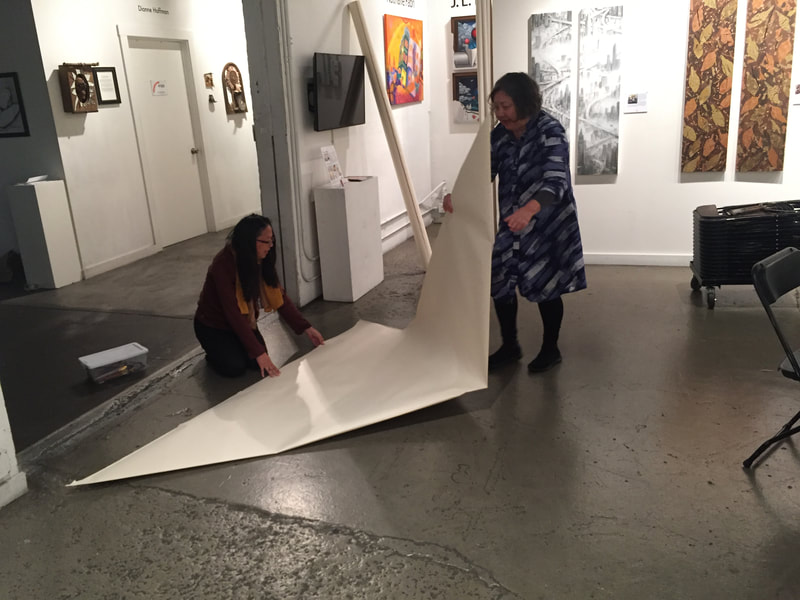 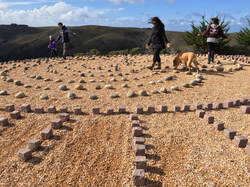 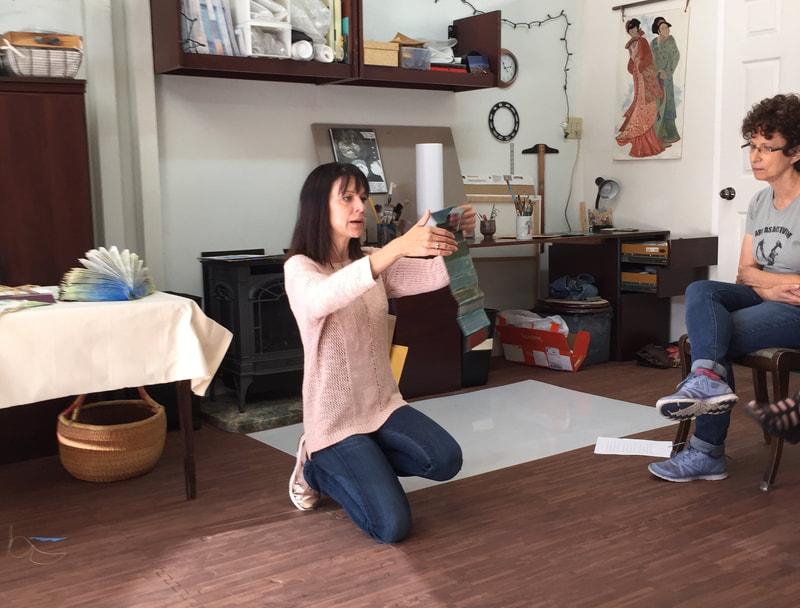 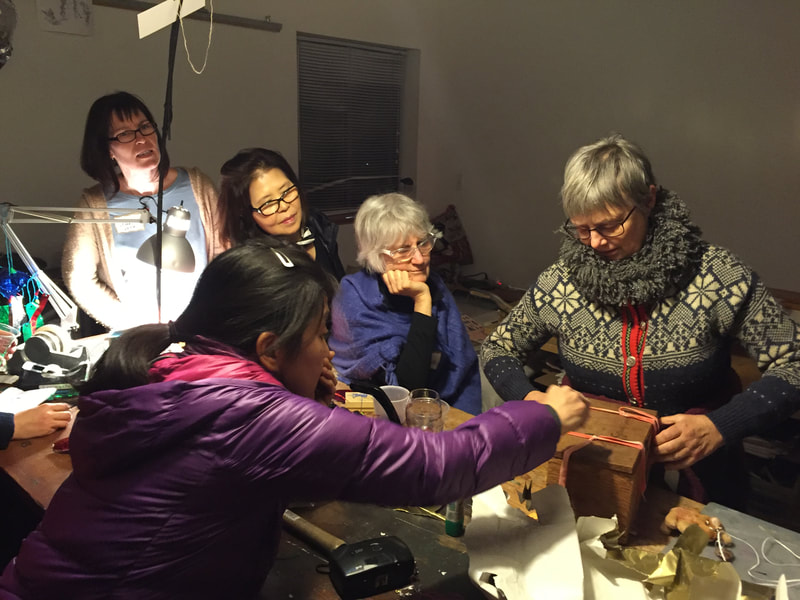 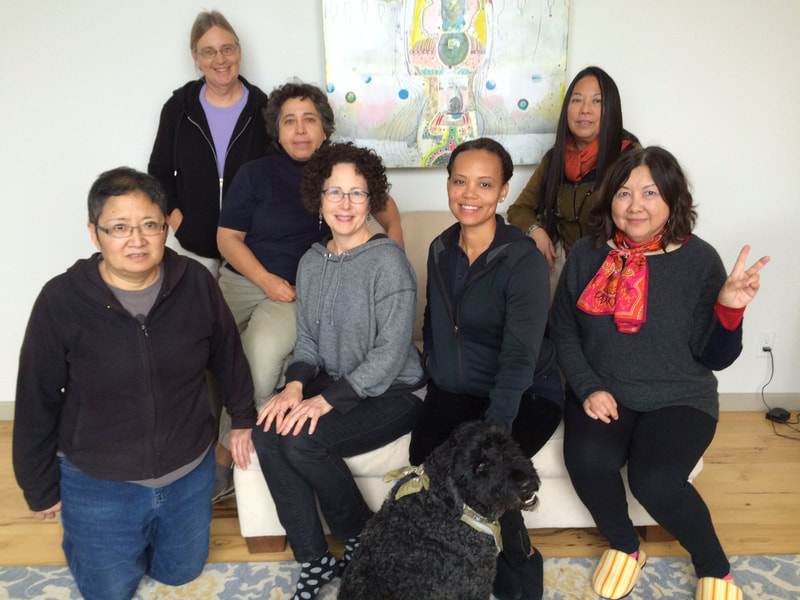 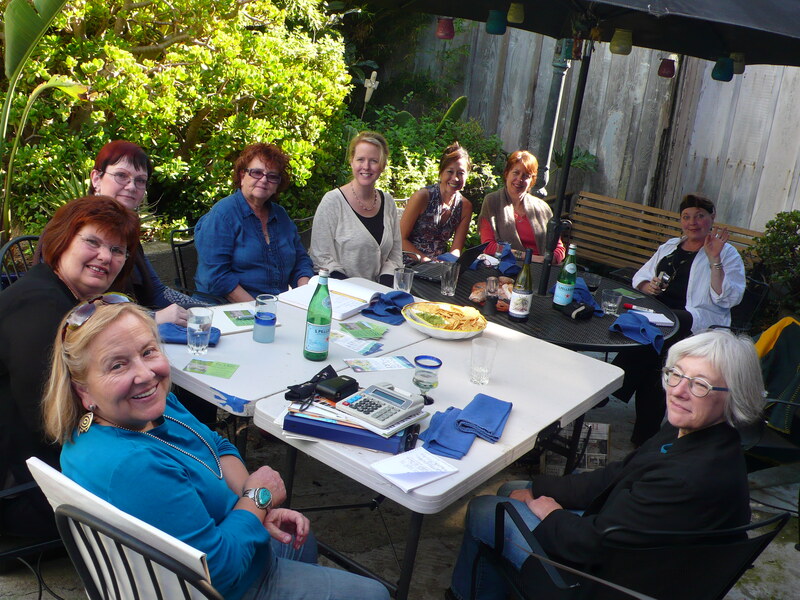 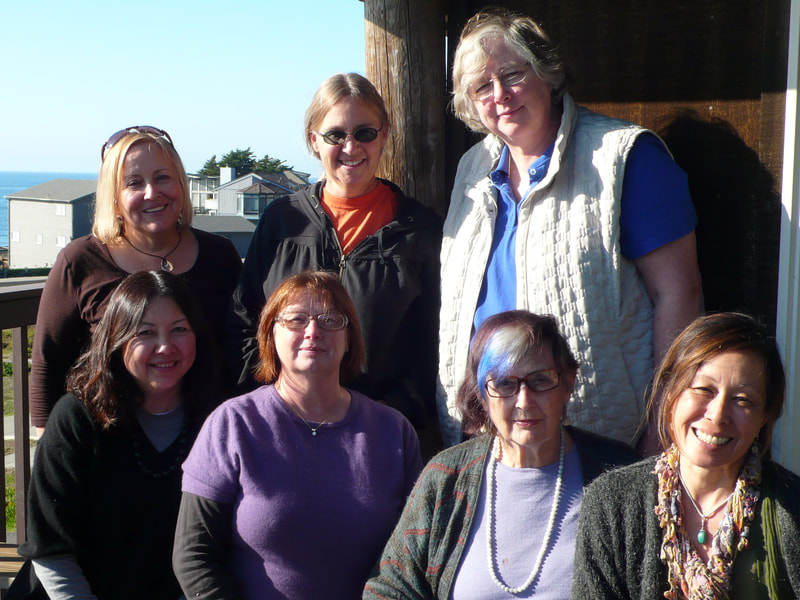 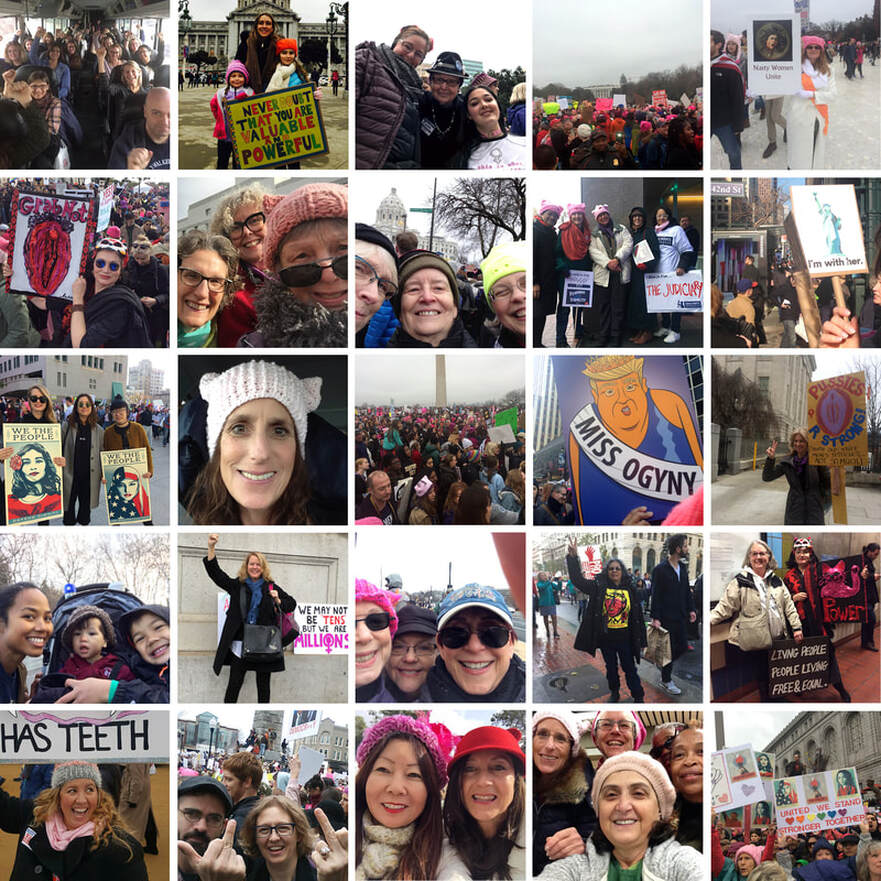